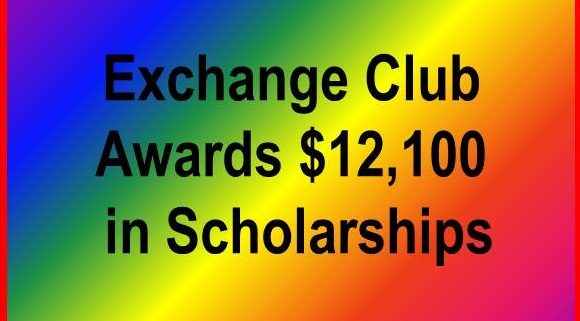 The Youth of the Year Award was presented to Connor Ford, a Senior at Butte Central High School, who received a $2,000 scholarship.   Candidates for this award were the Youth of the Month winners who each received a $50 gift card. They were Caitlin Carmody, Alyssa Cook, Shane Cox, Joby Marie Rosenleaf, Samuel James Schonsberg, and Sean Staples of Butte High School and Breanna Florio, Abigail McGee, Rachael McGree, Katy Prendergast, and Taylor Wahl of Butte Central High School.

Seth Russell, a Senior at Butte High School received the $1,000 A.C.E. Award Scholarship.    He also received the Rosemary Rawls, Susan Welsch and James Dorr Johnson Memorial Scholarships.  In addition the Montana Tech Foundation has offered all ACE Award Candidates a $500 scholarship to Montana Tech as part of its new initiative to encourage Butte students to attend their local college.   Seth Russell received a total of $4,500 in awards.  A.C.E. stands for Accepting the Challenge of Excellence and is awarded to students who have overcome great challenges to graduate from high school. It recognizes high school students who have faced and overcome daunting circumstances in their lives. Through their efforts they serve as role models, not only for their fellow students, but for all who see what they have accomplished.

The Butte Exchange Club has also created another new scholarship for members of the recently formed Butte High School Excel Club which is sponsored by the Butte Exchange Club. This year $1,000 was awarded to Joby Rosenleaf for her leadership and commitment to growing this new service club.